For a futuristic, fun-filled event, throw a robot baby shower! There are a variety of creative ideas to incorporate into the robot theme party. Make sure the cake, decorations, food, drink, favors and activities all revolve around the main theme and incorporate robots and robot parts. 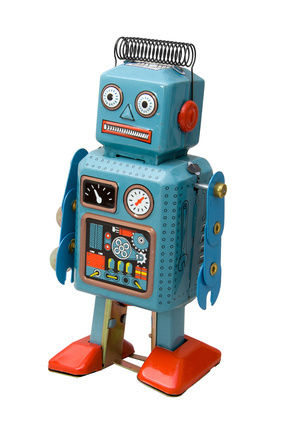