Memorial Day is celebrated annually on the last Monday in May. Officially, Memorial Day is a day of remembrance for those who have died serving our country. Unofficially, the holiday marks the kickoff to summer.

Some people feel that traditional observances of the day have diminished over the years. However, there are still a variety of traditional celebrations that you can enjoy that honor the great men and women who’ve served our country. 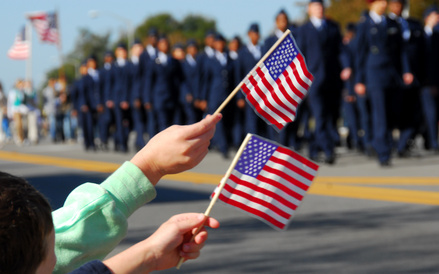 Here are a few of the larger Memorial Day events that happen around the country: